Yeah. Never had a lot I swear we all came up from nothin’ mayne.
Gotta do it for state (for the state).
Yeah.
Anybody got a problem wit’ it, then we ridin’ mayne.
We say what we wanna say.

“Of course we do. We wake up when we wanna wake up. We do what we wanna do. I’m not bragging, I’m just saying. Somebody said I’m too confident. You’re right, I’m the only confident rapper in the world…”

[Verse 1]
Been the man, that’s why I’m going in on any instrumental that’ll catch a leak.
Took a break to get the business straight, then I come right back and never miss a beat.
It ain’t another as sick as me, and anybody that disagree can go out a helicopter now and don’t try to breath ‘til you hit the seat.
Most people only call you up when they want something, like the horny chick.
The green ain’t what you gonna get, but I’ma hang it up like an ornament.
I promise y’all that I ain’t have it all. Lord knows I wan’t born as rich.
They keep tellin’ me that I should pass the rock I gotta get some points, it’s no more assists.
Get crossed over with the cross over. See the cross holder got my charm colder
Like it’s October in a dark Rover.
Gotta stunt on ‘em I’ma car show ya, like I’m John Wall watch ‘em all fall
Like a power forward that was non-sober
If you’re loyal then I got it all for you. It’s Chamillitary let’s ball soldier.

[Verse 2]
They say it all, but don’t mean it all.
Man what y’all tryin’ to be politicians?
Herman Cain’s none of y’all.
Gonna make it in the Oval Office, no competition.
I got the vision, don’t got permission, but that don’t mean they’ll stop the mission
That don’t mean cause they got opinions that I’ll pop a squat like I’m ‘bout to listen
If you’re fake then we’ll see you’re fake, it ain’t really no fakin’ that
You’ll never make it in these woods, hope that you got a safety pack
Everybody want a favor now, I ain’t never had faith in that
Don’t come to me with your hands out if you ain’t showin’ up with no cake attached
‘Cause they got it locked, I’m gone break the latch
But this ain’t about what I’m ‘bout to get
Rep the Texas; anytime I left I came back to Texas like Popovitch
Some people tell me I’m cocky, but I just feel like I’m confident
Everybody else is about sloppiness, and I’m opposite so I’m moppin’ it.

[Verse 3]
You got all the answers, go and get the same results.
People tryin’ to do evil, but you can’t let them boys change your thoughts.
To tell the truth I have a few friends that didn’t realize that I cut ‘em off
But if you knew me then you should know that I hate pessimism plus I’m a boss
Take a trip back around the world, it ain’t a place where I ain’t stood.
Never ever claim to be gangsta but keep it gangsta like they should.
They don’t even know who they are,
This the reason they ain’t good, they ain’t comfortable in their own styles
Their rhyming patterns are Ace Hood’s

This image may be subject to copyright. 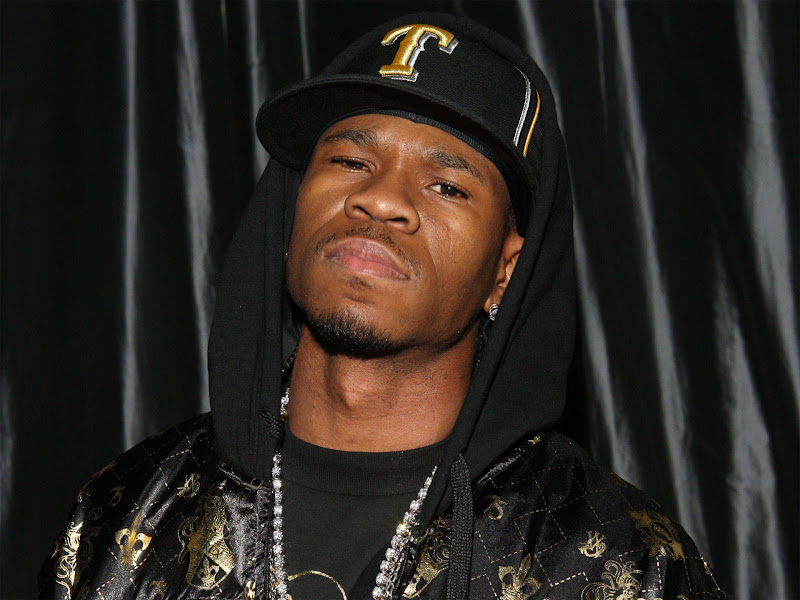 Alec Benjamin – Shadow Of Mine Lyrics

Tate McRae – she’s all i wanna be Lyrics

Emmy Meli – I AM WOMAN Lyrics

Billie Eilish – Happier Than Ever Lyrics

Acraze – Do It To It Lyrics

© 2021 All the lyrics and images shown are property of their respective owners.