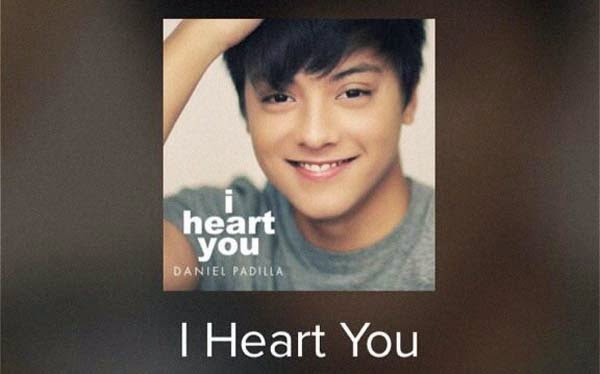 After the success of his first major concert in 2013, he sets a second concert called DOS: The Daniel Padilla Birthday Concert at Smart Araneta Coliseum.

Janella Salvador – Give Thanks lyrics